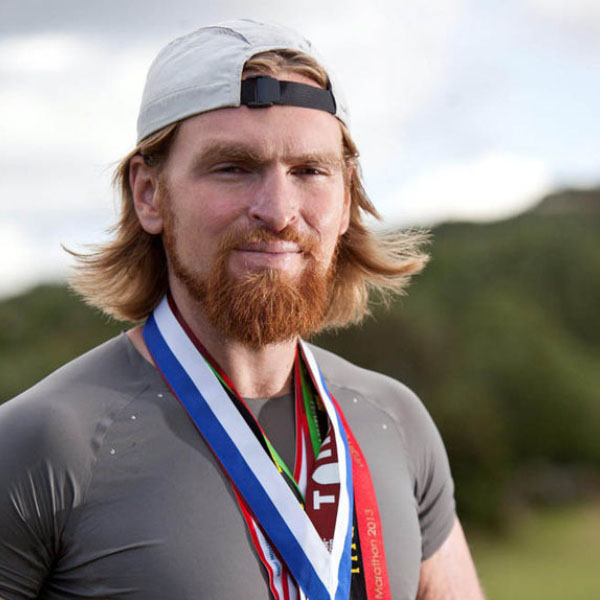 SKU:
£0.00
Unavailable
per item
Adventurer, Motivational Speaker, Charity Fundraiser, Ex-British Military.
Add to Cart
At the age of 17, Karl left his small home town of Tipton and his 9-5 factory job, to follow the footsteps of his grandmother. Coming from a council estate with no educational prospects, it would have been really easy to fall into the wrong crowd, but like his nan, he joined the Army.

By late 2004 Karl had completed his six month Infantryman training, and left the course with the highest award, ‘The Best Recruit’ award. Fitting in naturally to the military lifestyle, Karl was welcomed into the Staffordshire Regiment.

It was late 2005 when Karl received life changing injuries. Serving abroad in central Basra, Iraq. At only 18 years old, Karl narrowly escaped being burnt to death. It was during a large scale riot, providing support on an operation to rescue two captive British soldiers, was when it all happened. Karl suffered a direct hit from a petrol bomb, and made news headlines worldwide when photographed jumping out of his burning Warrior vehicle.

He sustained 37% burns to his face, hands, arms, legs and stomach. In places, the skin was almost burnt to the bone.

It has taken five years of surgery to rebuild Karl, having had 16 operations and clocking up over 100 hours on the operating table. But during this time Karl found motivation, and a want to challenge life, to use the past as experience and manage change in a positive way.

It was with this attitude that Karl went on to complete 100 official marathon races within two years, between training and attempting to summit Mount Everest. Karl set world records in 2011, becoming the first person to summit an 8000 metre mountain (Mt. Manaslu 8156m) and run 52 official marathons in one calendar year.

Having undertaken ‘marathon’ expeditions in the Amazon Jungle and mainland Antarctica, Karl is always trying to push his ‘new’ body to greater limits, while at the same time encouraging others to find their limits with the same mantra ‘You never know unless you try’.

Karl first made a TV appearance in 2012 when he and Walking With the Wounded worked alongside HRH Prince Harry and attempted to climb Mt Everest. Also having appeared on ITV’s Daybreak and BBC Mornings show.

Speaking topics include:
Always one to push the boundaries, Karl continuously strives to improve himself and encourages those around him. The audience will be motivated from real life events, and will leave with a feeling that anything is possible with the correct approach and right support.

Karl’s presentations are warming and straight from the heart, instantly connecting with the audience with the passion he injects. Presentations are backed with footage Karl has filmed himself.
Check Availability via Email