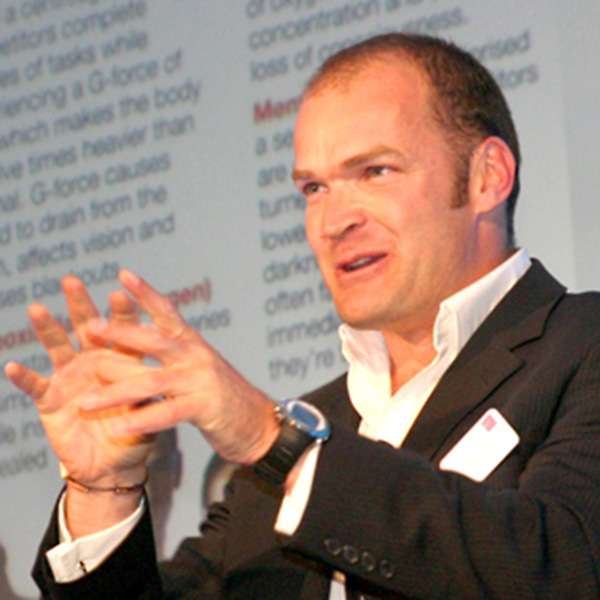 SKU:
£0.00
Unavailable
per item
Adventurer and Royal Marine Officer
Not Available
Monty Halls is an adventurer, a former Royal Marines Officer, a professional diver and a trained marine biologist. He has led teams through some of the most demanding environments. Some of his adventures include discovering pre-historic settlements amid great white sharks, avoiding the bullets of poachers, and photographing a dangerous, rare crocodile underwater for the first time. A popular TV presenter, his series of ‘Monty Halls’ Great Escape’ for the BBC has been enthusiastically reviewed around the world.

Monty Halls first made the news in 2002 when he led a multi-national team of adventurers and scientists to SE India to discover the ruins of a lost civilization beneath the sea. This established Monty as a new star of British exploration. In South Africa, Monty he led an international project seeking out sites of pre-historic settlements. In Belize, Monty and his team were the first to get an underwater picture of a rare crocodile species in the jungle pools of the Maya Mountains. In late 2001 he led a pioneering expedition in sea kayaks up the inland shore of one of Africa's great rift lakes, photographing new underwater species and contacting remote villages and indigenous peoples en-route. He has also led successful projects in Indonesia, Honduras and the Philippines. Monty has completed three circumnavigations of the earth seeking out the greatest encounters in the oceans. He has also led an expedition to the ten greatest shipwrecks in diving and memorable experiences included swimming with wild killer whales off New Zealand, and exploring an ancient Maori cave system.
​
What is unusual about many of Monty’s expeditions is that he often has to turn inexperienced individuals into effective teams that will cope with projects in extraordinary environments. Taking disparate groups, identifying a clear aim, and then creating the momentum and techniques to overcome any obstacle to achieve results – this a challenge Monty Halls undertakes with characteristic gusto. His teams operate in some of the most rapidly changing environments on earth, and yet must learn to flex, evolve and adapt to their surroundings.

​An entertaining and dynamic force on the podium, Monty is able to address topics such as effective leadership, teamwork, risk, staying motivated, teams under stress, embracing change, co-operation and how to maintain the aim in a changing environment. He gives a candid insight into filming ‘The Great Escape’ series too. Immensely versatile, Monty offers tailored talks for conference keynotes, award ceremonies, board meetings, motivational sales events, product launches and company away days. Monty enjoys the role of host or MC, and delivers popular, hilarious after dinner speeches. Excellent photographs and film footage support all talks.

Monty excels at entertaining his audience and delivers powerful business messages. He has an engaging personality and has variously been called ‘the shark whisperer’, ‘the new Cousteau’ and ‘a cross between Indiana Jones and a male model’.

Monty’s style as a TV presenter exudes his enthusiasm, energy, passion and sense of fun - qualities and talents he brings to every speaking engagement and every expedition that he has lead.
His style is exceptionally dynamic, light-hearted, frequently hilarious, and open to investigation and questioning from the floor.

Monty’s presentations are tailored to include themes such as:
Monty has published several books including Dive: The Ultimate Guide and Great Ocean Adventures as well as a book about his life-changing adventure living on the West Coast of Scotland for the first Great Escape series. Monty Halls’ Great Irish Escape is due to be published in 2011.