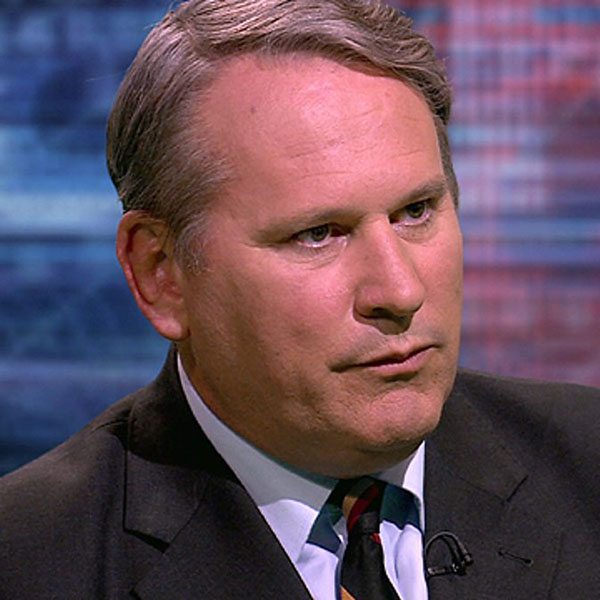 SKU:
£0.00
Unavailable
per item
Senior Army Commander, Leadership and Security Expert and Author
Not Available
​Richard Kemp has spent most his life fighting terrorism and insurgency, commanding British troops on the front line of some of the world’s toughest hotspots, including Afghanistan, Iraq, the Balkans and Northern Ireland. He is now a writer, a prolific journalist, media commentator and motivational speaker. He provides strategic consultancy services for private sector companies on leadership, security, intelligence, counter-terrorism and defence.

Richard was sent to Kabul in 2003 to take command of British Forces in Afghanistan. Realising that there was an increasing terrorist threat, but no resources or plans in place to deal with it, he immediately put together an unconventional force of British troops and US Marines. They begged, borrowed and stole equipment to gain intelligence and launch covert surveillance. Writing about Richard, the Canadian general commanding international forces at the time said: “His efforts led directly to the most successful offensive counter-terrorist operations in Kabul, with several key terrorist leaders now under arrest, significantly setting back the enemy campaign.”

Along the way, Richard helped to disarm local warlords, trained the fledgling Afghan army and police and even played a part in preventing a coup d’état against President Hamid Karzai.

Richard joined the British Army the day after he left school, and spent the next 30 years in some of the world’s most notorious trouble spots. He first came under enemy fire on the Falls Road in Belfast as a 19-year-old infantry platoon commander. During one of the 8 tours of duty in Northern Ireland that followed, he was wounded in a multiple terrorist mortar attack in South Armagh’s bandit country. In 1993 he was appointed Member of the Order of the British Empire by the Queen for intelligence work in Northern Ireland. He took part in the invasion of Iraq in 1991 in a Challenger tank with the Desert Rats, and was decorated for bravery with the United Nations Protection Force in Bosnia in 1994. In 2001, he formed a tri-service organization to train 45,000 British troops deploying on operations each year around the globe, and later was counter terrorism adviser to the Macedonian premier.

Most of the last five years of Richard’s military career were spent in Downing Street as head of the international terrorism team at the Joint Intelligence Committee, where he was responsible for producing assessments on the growing global terrorist problem for the Prime Minister and the Cabinet. In 2005, at the request of the US Ambassador to Iraq, he spent three months on a special intelligence assignment in Baghdad, Fallujah and Mosul. Over this period he was also a member of Cobra, the government’s top-level crisis management committee. He Chaired the Cobra Intelligence Group, responsible for coordinating the work of the national intelligence agencies, including MI5 and MI6, during the July 2005 London bombings, the Madrid and Bali attacks and a number of high profile political kidnappings.  He was appointed Commander of the Order of the British Empire for his work and, in the words of the Chief of Defence Intelligence, had “huge influence at the highest level of government.”

​Since retiring from the Army Richard has been responsible for security of one of the most threatened terrorist targets in London, has advised on countering the terrorist threat in New York and Mumbai, and was appointed special adviser on terrorism to the House of Commons Home Affairs Select Committee.

In 2007 and 2008 Richard led a campaign to recognise the sacrifice of British troops killed and wounded in action by the award of a medal similar to the US Purple Heart. This gained support of the majority of Members of Parliament as well as widespread support among serving and retired military personnel, and resulted in the institution by Her Majesty The Queen of The Elizabeth Cross, awarded now to the next of kin of all British servicemen and women killed on operations.

His graphically written Sunday Times bestseller, ‘Attack State Red’, tells the remarkable story of a landmark tour of duty in war-torn Afghanistan, putting the reader directly into the boots of the ordinary soldier. He is a regular columnist for ‘The Times’ of London, frequently writes for other national and international newspapers and is a prolific contributor to television and radio news and current affairs programmes. His TV appearances include major contributions to a seminal Channel 4 documentary on kidnapping and to the BBC’s recent ‘Secret Pakistan’ series. He was chief adviser for the acclaimed new Channel 4 drama, ‘Secret State’.

I LOVED your speech. I’ve been going to these things for 20 years and can’t think of a single speech that was more stirring than yours.

Listening to Colonel Kemp was a very moving experience.  His talk was fascinating and inspirational. This event was one of the most successful evenings our organization has ever had.

Your speech in Washington DC was unbelievably powerful.

The accolades keep pouring in, with praise for your impressive presentations in the formal atmosphere of our Annual Dinner and in the intimate setting of our VIP Breakfast the following morning.

Your talk was fascinating and challenging, and it influenced all of the discussions that followed. ​

Thank you for your wonderful speech today. You were a real hit with our audience. They hung on your every word.

Thank you so much for speaking last night at our annual dinner. Your message was strong and left our audience feeling inspired. The evening was tremendously enhanced because of you.

Thank you so much for delivering such a powerful and inspiring talk.

Thank you so much for your captivating speech in Chicago. The feedback we have received has been extremely positive. Your contribution was key to the event’s success.