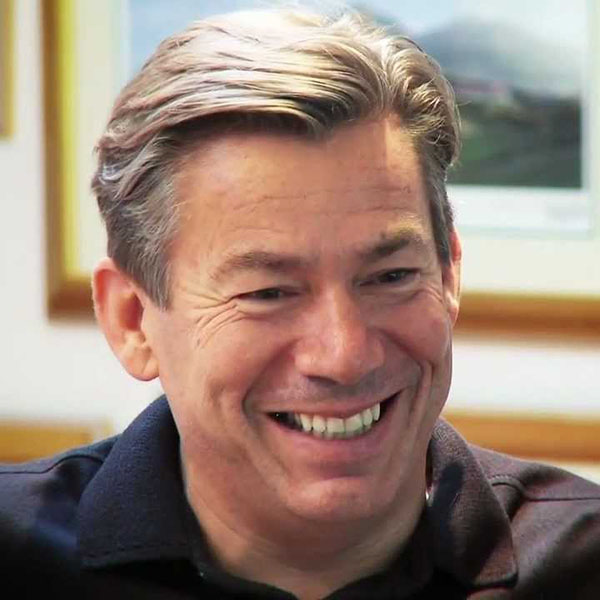 SKU:
£0.00
Unavailable
per item
The Mentor and author of Breakthrough
Not Available
​Not many can boast a quote from the Sunday Times that states “‘If you buy only one self help book this year, make sure it this one” and even fewer when it is their first book; but David CM Carter, AKA ‘The Mentor’ has managed it.

With a nearly 20 year career mentoring some of the world’s top businessmen and women, David has branched out and written his first book BREAKTHROUGH to share with everyone the secrets of success so far only accessible by his exclusive list of just 10 clients.

Taking and distilling key messages from all areas of life including love, business, wellbeing and more it is BREAKTHROUGH’s ability to really drill into our day to day lives, making suggestions achievable and relatable that has gone a long way to securing it’s fast notoriety.

BREAKTHROUGH has now become such a storming success since it’s release (Nov 2012) that it is now being taken into Waterstones, on re-order from Amazon, translated for China and has also spawned a potential TV series.

David is available for public speaking at events and private functions at select dates throughout the year. If you want to get ‘The Mentor’ before he gets whisked up in the media whirlwind that is on it’s way then now is the time to book him for speaking.

I recently saw David Carter speak at the CTT Inter- national Conference in Noordwijk, Holland. He was the only speaker who spoke without reliance on notes or PowerPoint slides, and he did it with in an easy, confident style that clearly engaged the audience. What struck me about David is that he spoke with credibility, authenticity and passion. He has a rare gift in being able to mix business acumen and heartfelt generosity of spirit.
​PHIL CLOTHIER Partner – Richard Barrett And Associates

I asked David Carter to speak at our annual global conference to the topic of Personal Leadership. He fulfilled the brief superbly. David has a wonderfully human style which communicates powerful messages with a combination of personal anecdotes and insights from working with business leaders over many years. David is not the typical speaker who appears on the conference circuit – he genuinely cares about the message he is conveying and the audience he is speaking to. He made a real impression on my team and I couldn’t recommend him highly enough.
​JONATHAN DAVIES Executive Vice-President – Cnn Internationa

David is a charismatic story teller with a gift for sharing tales and lessons from his own life in a dialogue that is more like a fireside chat than a lecture. His warmth and sincerity combined with his authenticity and openness are disarming and engaging at the same time. He gets people to think – and act – pointing out easy, achievable ways to enjoy success.
Check Availability via Email