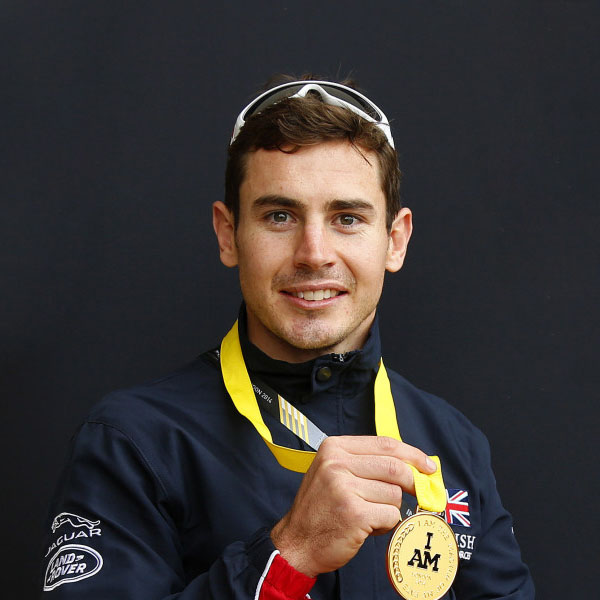 Add to Cart
South African born Jaco van Gass moved to the UK/England in 2006 aged 20 with the sole intent of joining the British Armed Forces. By mid 2007 Jaco had completed his basic training and joined the well respected Parachute Regiment.

​Jaco has, in the last few years, taken up cycling, and after becoming a triple Gold Medal and single Silver Medal winner at the Invictus games, he continued his success to become British Cycling Champion. He narrowly missed out on selection for the Rio Olympic Games, however, more than made up for it in Tokyo by not only being selected, but by coming home with 3 Gold Medals, 3 Olympic Records and a Bronze, making him now a multiple World Champion. He was recognised with an MBE in the 2022 New Year’s Honours list and has included in his motivational speeches how the disappointment of not being selected for Rio completely changed the way he thought about his training and led to his multiple victories. It’s a speech that should not be missed.